What The World Can Learn From Albania

What The World Can Learn From Albania

Albania is a small, poor country in the Southeast of Europe on the Balkan peninsula, bordered by Greece, Kosovo, Macedonia, and Montenegro, with a population of only about 3 million. As such, it receives little attention or recognition for its heroic acts.

The country has a history of taking in people who need help, and it draws upon an ancient tradition of hospitality called “besa” which continues to this day. The Kosovo War was the biggest crisis Albania helped with, but it wasn’t the last.

A lot can be learned from Albania, especially in light of the current refugee crisis in the Middle East.

Here is a look at Albania’s history of helping others, and the tradition that drives their hospitality: 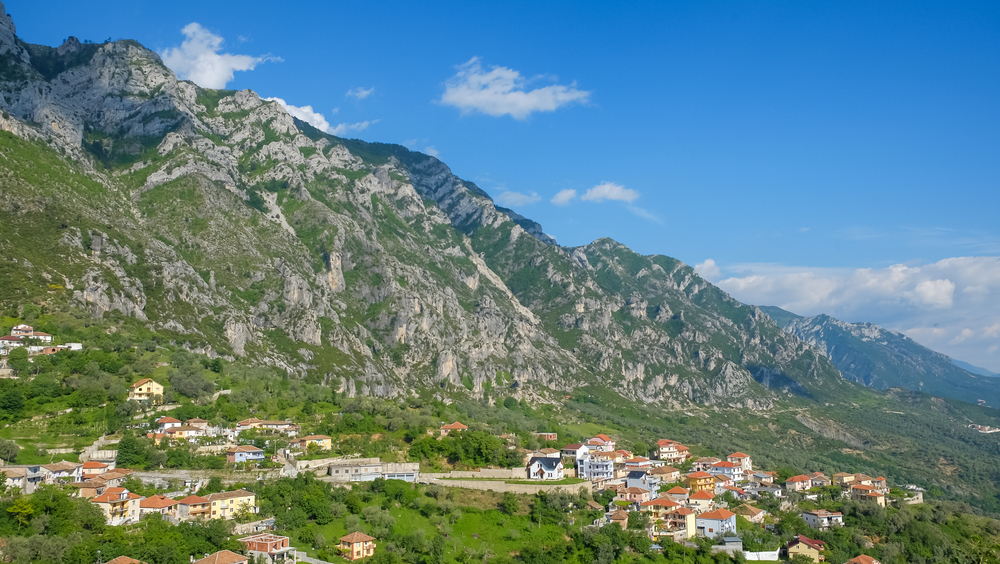 In the 1990s, over 500,000 people fled Kosovo to escape the Serbian military. In a span of just two years, Albania took them all in. Camps were set up across the country, and Albanian families would go there and take in a family to their homes. They would treat the refugees as part of the family despite the financial burden and never turn people away.

By the time WWII ended, Albania was the only European country to have a larger population of Jews than before the war. They saved most of their own, and took in over 2000. Albanians refused to give up their guests despite pressure from Italian fascists and Nazis, in part because in their culture would bring shame to the family and an obligation to take vengeance.

Refugees displaced from Iran and Syria have been given a place to stay safely in Albania. Albania isn’t part of most refugees’ usual route through the Balkans to Germany, but the prime minister of Albania Edi Rama has expressed that Albania will welcome refugees from Syria in any case. He also thinks the EU could be doing more to help refugees, saying that “when we hear about walls against refugees, we think about 1999 when we received half a million Albanians from Kosovo. If we were able to accommodate them, surely Europe can do it.” 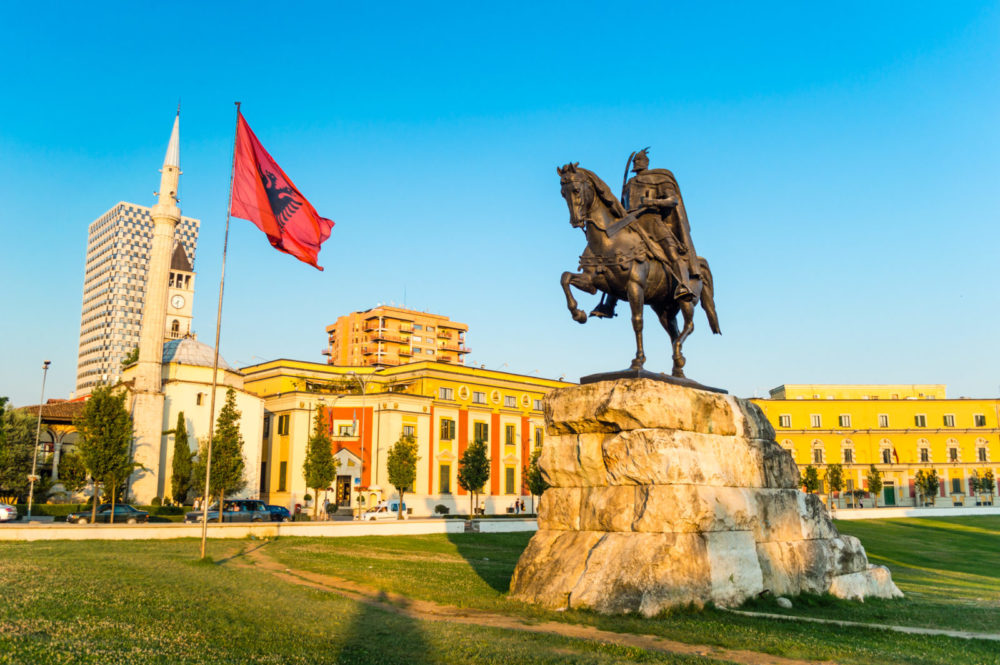 The Ancient Hospitality Tradition of Besa

The Albanian tradition of besa is what leads their people to take in refugees so selflessly. Besa dictates that if someone needs a place to stay, it is given. It’s a duty, but also a point of pride and a source of enjoyment for people. It has been this way since at least the 1600s, when it was written in the customary laws of the Kanun of Lekë Dukagjini. There is a proverb written there which means that a house belongs to God and guests before it belongs to the owner. This is something certain EU countries could learn from as they discuss putting up walls and turning away refugees.