WHY THE U.S. SENATE VOTED TO "AUDIT THE FED"

WHY THE U.S. SENATE VOTED TO "AUDIT THE FED"

This week, the U.S. Senate voted on the Federal Reserve Transparency Act of 2015, commonly referred to as “Audit the Fed.” My legislation would eliminate restrictions on the U.S. Government Accountability Office audits of the Federal Reserve and mandate that the Federal Reserve’s credit facilities, securities purchases, and quantitative easing activities be subject to congressional oversight.

A bipartisan majority voted for taking up the bill 53-44, but because 60 votes were needed to invoke cloture, the vote failed.

I originally introduced the legislation for the 114th Congress in January 2015. In November 2015, I invoked Rule XIV, which allowed “Audit the Fed” to be placed directly on the Senate Legislative Calendar so that the legislation can be called up for immediate consideration.

Regardless of one’s monetary policy views – regardless of whether you think interest rates should be higher or lower – everyone can and should agree that for the sake of our country’s economic well-being, we need to know what has been going on behind the Federal Reserve’s cloak of secrecy. It’s time we quit this guessing game. It’s time we audit the Federal Reserve once and for all to restore transparency to our nation’s checkbook.

Prior to the vote, I delivered remarks on the Senate floor urging my colleagues to support my bill.

Click HERE or below to watch my floor speech, and HERE to read my entire statement.

In my TIME Magazine op-ed titled, “The Fed is Crippling America,” written with Mark Spitznagel, chief investment officer of Universa Investments, I discussed my legislation to mandate a much-needed and full audit on the Federal Reserve.

If treasury yields rise, then the market value of existing treasury securities goes down. The Fed currently holds about $2.5 trillion (all maturities) of treasuries. At the same time, the Fed’s capital is at most $67 billion or so. Given that the Fed is levered to the hilt, if treasury yields go up too much, the Fed is bankrupt in an accounting sense.

Most dangerous of all, global credit and equity markets have been manipulated by central bank policies to levels that are unsustainable and highly crash-prone.

Clearly, the country needs to understand fully the extent of the Fed’s balance sheet: what it holds and from whom it was acquired, as well as all of the Fed’s other activities and conceivably even more dangerous shenanigans afoot.

We can’t really know what we don’t know until we look. We owe it to the next generation to take a long, hard look through a full and independent audit of the Fed. 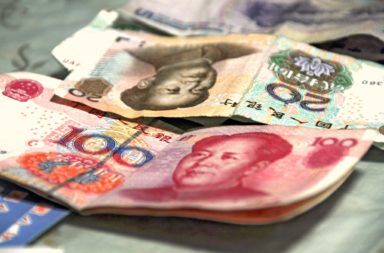 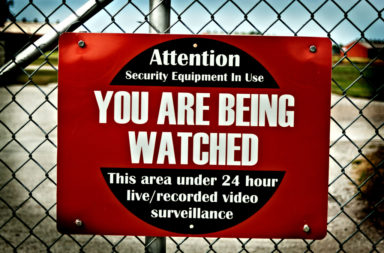 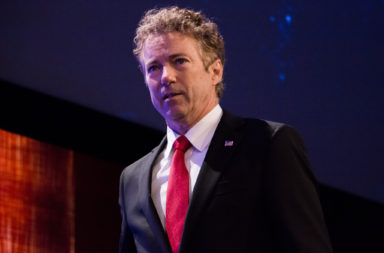