What You Need to Know About the Chilcot Report on Iraq

What You Need to Know About the Chilcot Report on Iraq

Blair followed Bush without evidence of WMD or a plan

Blair followed Bush without evidence of WMD or a plan

The Iraq Inquiry, also known as the Chilcot Report, looks into how the UK decided to enter Iraq in 2003 along with the US, how they conducted themselves during the war, and whether or not their objectives were reached.

The report’s 6,275 pages of findings show that Tony Blair had participated in poor decision-making at best, and conspiracy at worst.

The UK entered Iraq on poor intelligence, with a weak rationale, and possibly even without a legal basis. Blair ignored warnings that invading could encourage more terrorism, and did little to consider troop equipment needs, the total cost of the war, or the post-conflict reconstruction of Iraq.

Upon unveiling his report, the chairman of the inquiry Sir John Chilcot said the invasion “went badly wrong, with consequences to this day.” 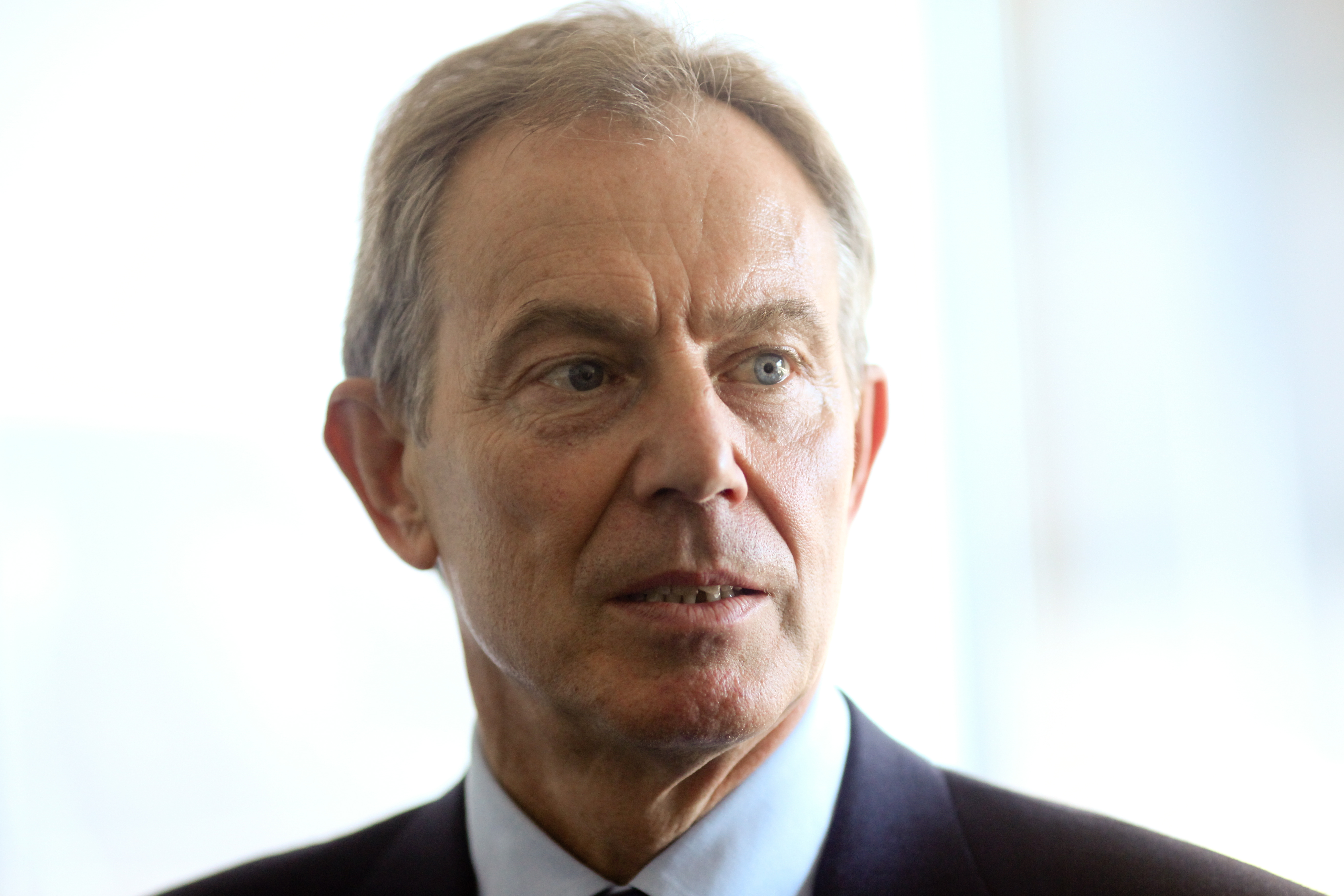 Chilcot’s blunt presentation of Blair’s irresponsibility has resulted in consternation and anger among politicians and the public alike. Jeremy Corbyn, the Labour party leader known for being anti-war, said “Frankly it was an act of military aggression on a false pretext, [which] has long been regarded as illegal.” Some families of the 179 military personnel who had fallen in Iraq have labeled Blair a “terrorist.” Blair expressed regret for the lost lives, but maintains that he made the right decision on Iraq.

Blair now faces potential legal action, though it remains unlikely that he will be tried. The inquiry was not a judicial process, but some still hope it could provide evidence for a future prosecution in British courts.

The key findings of the Iraq Inquiry reveal a failure to adequately justify, plan, and conduct the invasion.

Blair assured the public in his press conference that “there were no lies, Parliament and the Cabinet were not misled, there was no secret commitment to war, intelligence was not falsified and the decision was made in good faith.”

Let’s take a look at each of those claims:

“There were no lies”

The rationale for the war was false. According to the report, there was “no imminent threat from Saddam Hussein” at the time of the war, and the invasion was “not a last resort.”

“Parliament and the Cabinet were not misled”

The Cabinet did not see the Attorney General Lord Goldsmith’s full legal advice before the war.

Ministers were not made aware of the risks or costs of military action. 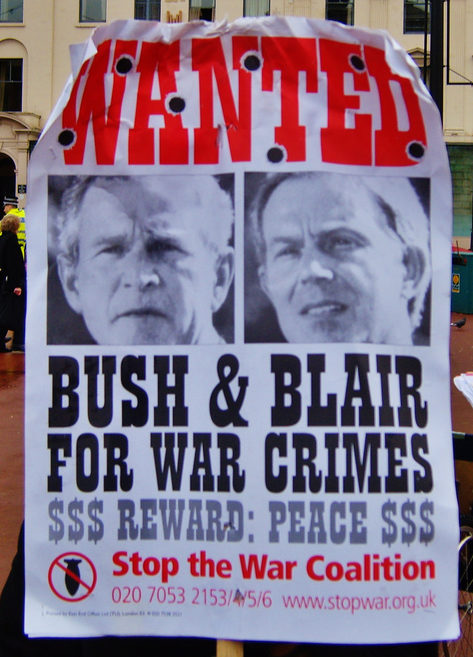 “There was no secret commitment to war”

Communications between Blair and Bush show that he was committing the UK to war in July of 2002.

“Intelligence was not falsified”

The threat of Iraq’s supposed WMDs was misrepresented and overstated.

According to the report, Blair “obscured” the nature of the threat by using the phrase WMD without providing a clear definition of what WMD meant.

“The decision was made in good faith”

Blair ignored warnings by the Joint Intelligence Committee in early 2003 that war would increase the threat of terrorism from Al Qaeda and other Islamic extremists.

The Consequences Should Have Been Foreseen

Chilcot denies that hindsight is required to see the folly of invading Iraq, saying that “The risks of internal strife in Iraq, active Iranian pursuit of its interests, regional instability and al Qaida activity in Iraq were each explicitly identified before the invasion.”

The report found that the results of the invasion are that the government “failed to achieve its stated objectives” and invaded “without ensuring that it had the necessary military and civilian capabilities to discharge its obligations.” The planning for post-war Iraq was deemed “wholly inadequate.”

Now the JIC’s predictions about Iraq have come true with relentless sectarian warfare, ISIS’s emergence, and attacks on Western countries happening more frequently. Some Iraqis are placing the blame for this squarely on the invasion. A few days after the bombing in Baghdad on July 3, which killed more than 250 people, a local named Ahmed Ali told the Guardian, “This is the result of the war. It’s all destroyed. What do you want me to say? If I had money I would not live in Iraq another day. I would go anywhere that would take me.” 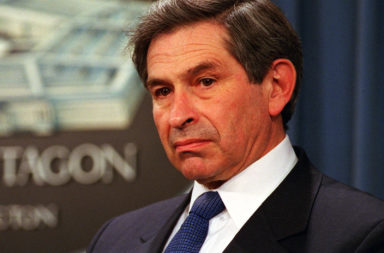 Why The Architect Of The Iraq War Is For Hillary