After only four hours of courtship a couple decides to marry

After only four hours of courtship a couple decides to marry

They barely knew each other, and had never been on a date. Nevertheless, it only took four hours for Tang Xi and Zhang Yan to decide to get married. Social media in China has dubbed it a “lightning marriage.”

Societal pressure led them to get married quickly since they were over 30. Luckily, they fell in love quickly and seem very happy with their “lightning marriage.”

The newlyweds said on local TV that they both were pressured by their parents to get married and that’s something they connected over. Tang Xi said he never wanted to get married before they met and hadn’t had many girlfriends, but that he is glad that he waited to meet Zhang Yan. Zhang Yan was under pressure after turning 30 and felt she had been too picky about choosing a partner before. That’s why she decided to propose herself.

A picture of their marriage certificate went viral on China’s social network Weibo, where a hashtag emerged that said in Mandarin, “spending four hours together then deciding on a ‘lightning marriage.’” 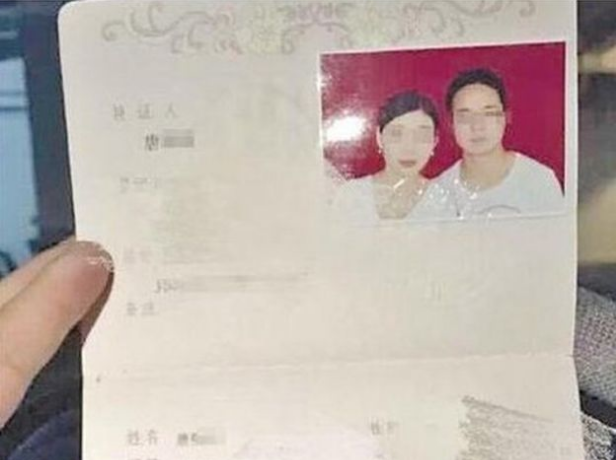 Would you consider a lightning marriage? Let us know on our Facebook page.