From Aleppo to The Oscars in Hollywood

From Aleppo to The Oscars in Hollywood

The Red Carpet story of Hala Kamil from "Watani: My Homeland"

The Red Carpet story of Hala Kamil from "Watani: My Homeland"

Not the real Oscar for “Watani-My Homeland”  in LA, but the ‘Oscar for Humanity’ goes to….her new hometown Goslar in Germany and ….to the US fashion designer Brandon Maxwell.
Hala Kamil – the widow of the commander of the Free Syrian Army from Aleppo, who has kidnapped and killed by ISIS –  attended the ceremony with a new designed dress. 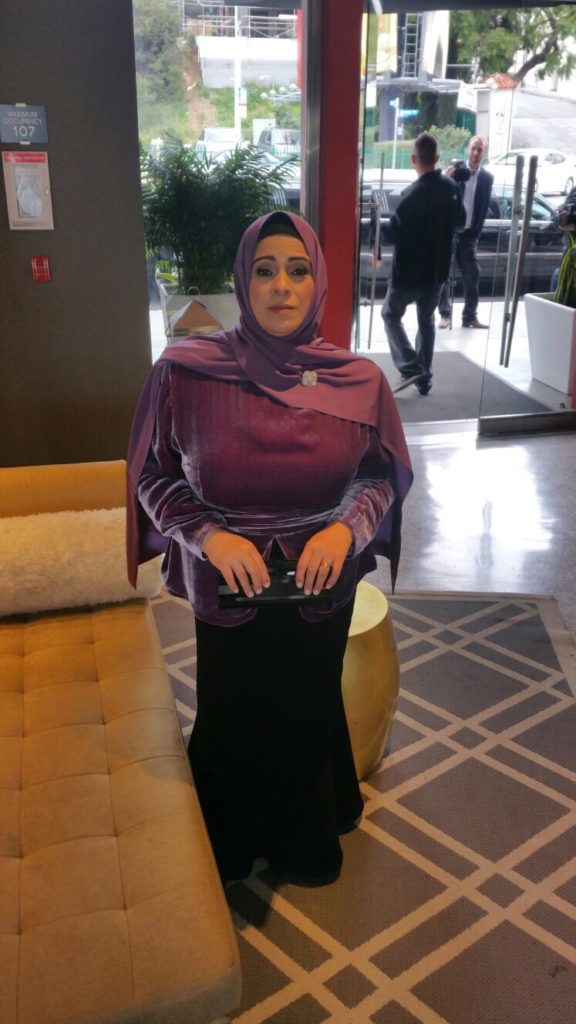 She had spoken at the UN in New York in 2016 and has a US visa since then.

She escaped Syria in 2015 with her four children and now lives in Goslar, an old city with a 1000 year history in North Germany.

Her story is told in “Watani: My Homeland”, co-produced by GLOBALO founder Dr Hubertus Hoffmann (picture below with the family in Goslarsche Zeitung) and globalo.com, nominated for the Oscars 2017 as documentary. In Hollywood the other Syrian epos won: Netflix documentary “White Helmets”.

Through the power of social media Hala Kamil got connected with Lady Gaga’s and former First Lady favorite Brandon Maxwell, who created a completely original look for Kamil right for her big red carpet moment.
How did this happen? 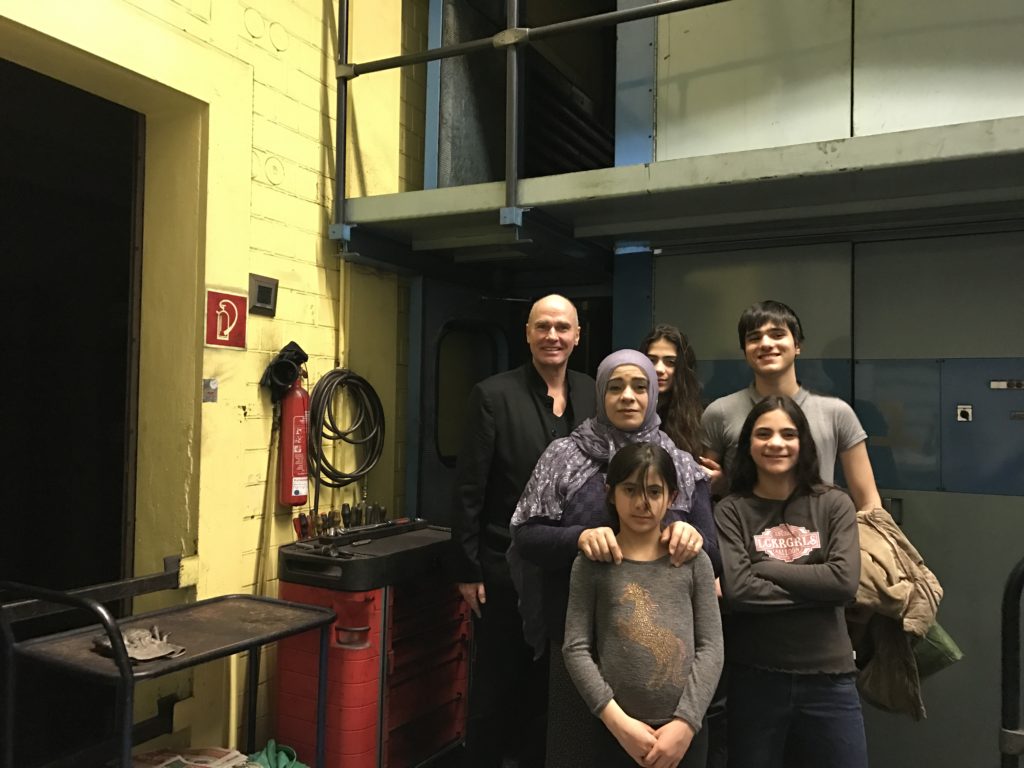 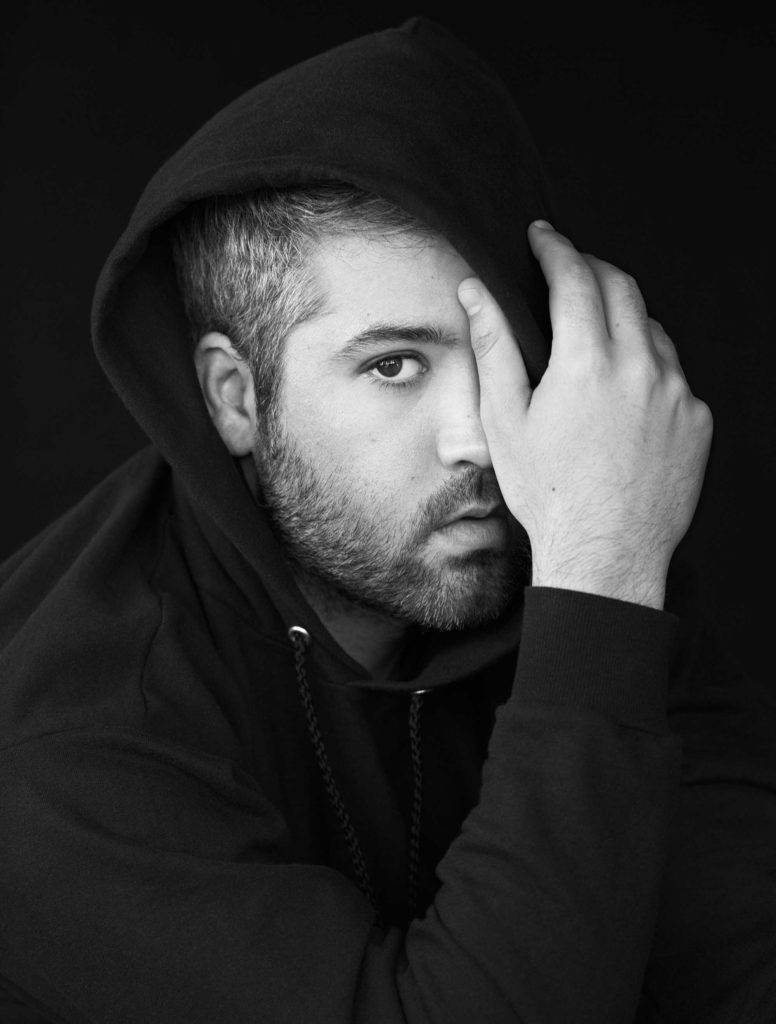 Hala started sending photos of flowers and asking about colors.

She wanted a look that worked with a hijab and conveyed elegance.

The final look was a two-piece gown with a floor-length crepe black skirt, lilac velvet jacket with layered peplum and a lilac velvet hijab. The color reflected Kamil’s favorite flower, which is also Maxwell’s mother’s favorite color, he wrote on Instagram.

“It’s became the sweetest experience of my life.”

She used to watch the Oscars each year with her husband on TV in Aleppo.

Now she was on the red carpet herself, happy to tell America and  the world that humanity and tolerance matter today.

“While there are sure to be many more political statements made (including the ACLU blue ribbon wearers) both on the carpet and onstage, Maxwell’s bold and powerful message to Kamil on her very first Oscar night will undoubtedly be one of the most memorable. On a night typically reserved for bling, glamour, and off-the-runway style, it was uplifting to see Kamil on the carpet and refreshing to know that Maxwell was so honored to dress her for the occasion.”

Maxwell finished his Instagram note to the mother of four with this:

“She used to stay up with her husband every year and watch the Oscars from her home in Aleppo, which has now been destroyed, and tonight she walks the carpet. I hope she is having the time of her life.”