U.S. air support for Kurds in the north in danger

U.S. air support for Kurds in the north in danger

After the shoot-down of a Russian jet by NATO ally Turkey, things got much more complicated in the fight against ISIS in Syria.

Russian planes attack rebels, supported by the West, including the CIA and Turkey.

The Russian anti-aircraft systems even “painted” U.S. planes by radar on their missions near the Turkish-Syrian border and west of the Euphrates River.

As a reaction the United States have stopped sending airplanes to the so called “Box 4”, supporting the rebels in their fight against ISIS.

Drones are still flying there and warplanes in other parts of Syria.

The administration contacted Moscow, but does not know what to do.

The air support for the Kurdish fighter against ISIS is of essence.

But neither Assad nor NATO-ally Turkey want a Kurdish-controlled area of influence from Syria to Iraq. 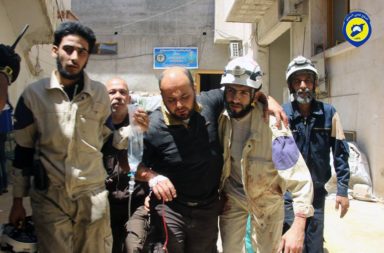 HOW CAN WE CONTAIN ISIS ? 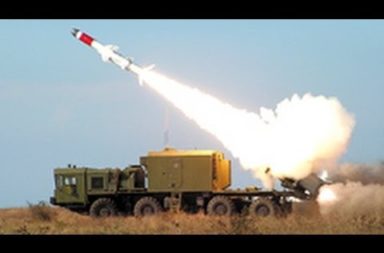