HOW YEMEN HEADS FOR PEACE

HOW YEMEN HEADS FOR PEACE

Yemen’s combatant parties had peace talks in Kuwait under pressure to firm up the flimsy ceasefire that went into effect from the 11th of April.

How effective was this and what are the new strategies now planned?

Sources close to the government said it submitted a complaint, in which the 260 ceasefire breaches would be listed by the rebels.Spokesman for the rebel delegation Mohammad Abdul Salam stressed on the urgency to end the fight, as it has taken the life of more than 6,800 people and thrown 2.8 million people from their homes. He even took up to social networks; like on Facebook, stating “Stopping the war and all forms of military action is the priority of the Yemeni people and the priority of their representatives.” 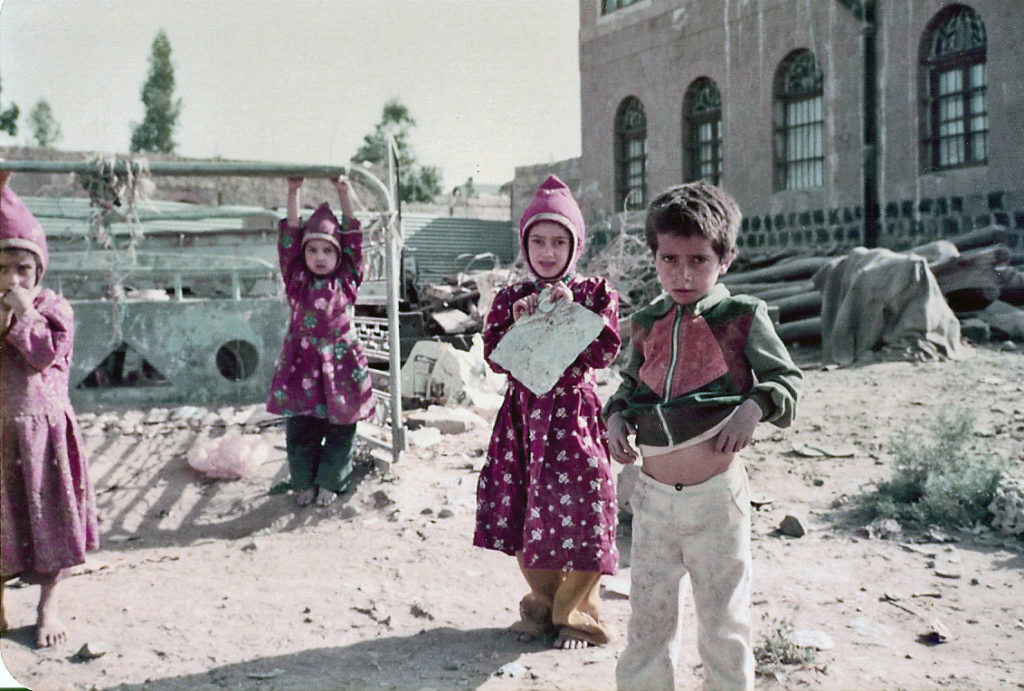 What have the rebels in Yemen done?

In Kirsh, three rebels along with two loyalists were murdered on the main highway to Taiz. Military sources said it took place from the southern port of Aden where President Abd Rabbo Mansour Hadi’s government is based. In the city of Taiz the forces areloyal to President Hadi have been under siege for months, it has been a certain cause of friction.

The government asked for the swift enactment of assurance that was agreed upon at the last round of peace talks in Switzerland in December. It included the independence of prisoners and elation of blocks and other obstacles in order to the deliver the relief supplies.The opposing sides have already had two prisoner exchanges in the last month itself.

The negotiations in Kuwait were followed by the late arrival of the Al Houthi rebels’ representative and their associates are loyal to the overthrown president Ali Abdullah Saleh. Government delegation submitted a letter of “strong protest” to the UN emissary over the supposed ceasefire violations by the rebels.

As negotiations go, there have already been several rounds of conversations that have taken place between Esmail Ould Shaikh Ahmad and with Iran-backed Al Houthi militants.

Other than deliberating of ways to secure up a constant ceasefire, delegates also spoke of issues related to the removal of armed groups, handing over the heavy weapons, continuation of the political shift and the freedom of prisoners and detainees. “The divergence of views is to be expected in a country witnessing war. It is crucial that all parties make concessions… in order to reach a comprehensive political agreement,” Ould Shaikh said.Ould Shaikh has managed to get the two sides to accept the agenda and begin debating bigger issues.

The two delegations have never actually met face-to-face.Proposals were made on how to implement the withdrawal of the insurgents and handover of heavy arms. “We are optimistic over the prospects of an agreement being worked out by the UN envoy,” said Mani Al Matari (press advisor to Yemen’s foreign minister).The rebels really wanted to discuss the political settlement before hand submitting their arms. All the while the government asserts on the execution of UN Security Council resolution 2216.This resolution states that they must withdraw from detained territories and neutralize before talks can progress.

The 15-member ‘UN Security Council’ stressed on the importance of harmonizing a “roadmap” to device security measures, which should also include the withdrawal of heavy weapons from Yemen. 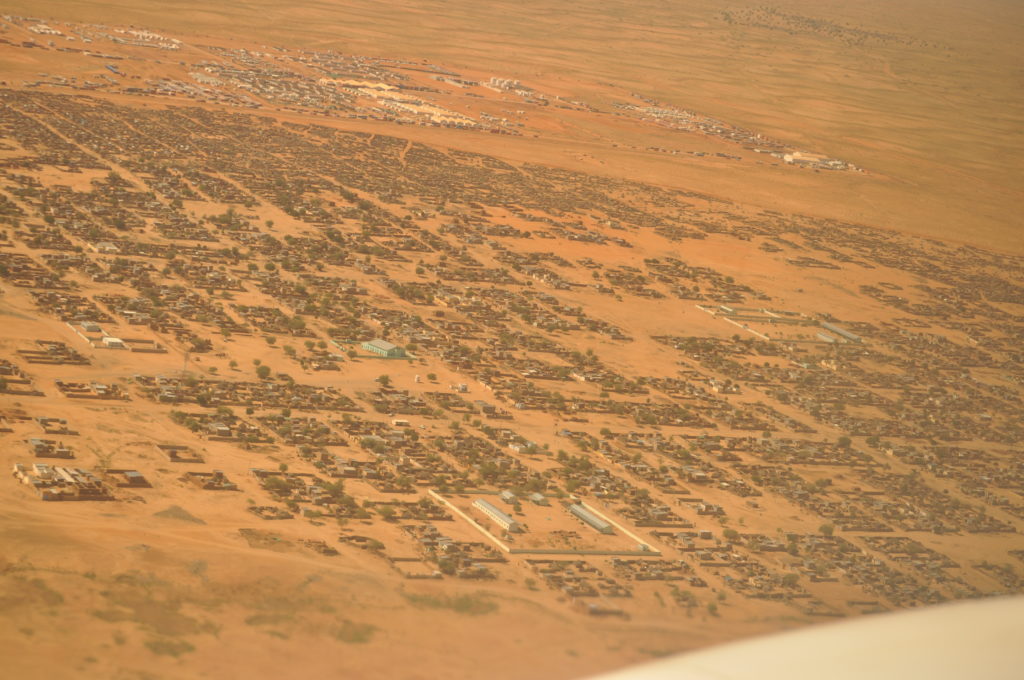 The two sides settled to a five-point agenda sketched by the U.N. special envoy to Yemen, as dialogues continue over whether to start with a union government or to emphasize on a Houthi withdrawal from the cities and transfer their heavy weaponry. An announcement was made of the two sides agreeing to work in two corresponding committees.

They are faced with two large adversaries; in groups likeAl-Qaeda in the Arabian Peninsula (AQAP) and Islamic State. They havesubjugated the predicament to gain control in Yemen while recruiting new followers at the same time. The battle has thickened due to the turn of events, as these groups now pose a great threat to the government as well as the general public.

The bloodbath left behind is the core reason for changes taking place, and peace being the key mission for most nations.