America's police must learn from Europe and de-escalate

America's police must learn from Europe and de-escalate

Chaos erupted in Charlotte, North Carolina, over the fatal shooting of a black man by the police.

Now the police released the bodycam and dashcam pictures of the shooting of Keith Lamont Scott, as well as pictures of his handgun and marijuana.

The family said he was only carrying a book and no gun.

The moment of the killing is not on video, but why?

The dashcam footage shows the victim getting out of his car and walking backwards, with his hands down. No less than four police shots are heard and he was killed.

It is quite clear again in this sad case:

After a black police officer shot and killed 43-year-old Keith Lamont Scott, protesters clashed with police outside the Omni Hotel in the city’s commercial center. According to the police chief, nine protesters have been injured, while police arrested 44 people. Charges included looting, failure to disperse and assault. Four officers also required medical attention.

Officers say Scott was repeatedly asked to drop his handgun before he was shot, but his family says he not only did not own a gun, but was reading a book, waiting for his son to be dropped off by a school bus. This comes after the shooting of Terrence Crutcher, an unarmed black man earlier in the week – the difference being, Scott’s death was not caught on camera. https://twitter.com/realkingrobbo/status/779903888426143744 The second night of protests were flung into further turmoil as a demonstrator was critically injured in what the police are calling a “civilian on civilian” shooting. This situation, amid looting, tear gas and additional gunfire, was worsened as reports of the victim’s condition changed throughout the night, and rumor spread that the police may have shot the victim.

The North Carolina Governor declares a State of Emergency Pat McCrory, Governor, declared a state of emergency the morning after and the National Guard, aided by state troopers, rolled in to help quash the violent protests that occurred for a second consecutive night. Around 8pm people marched through the EpiCentre entertainment complex to be met by a group of riot officers entering the hotel lobby, firing tear gas canisters and rubber bullets at those protesters who followed, in an attempt to back them off. That’s when a shot rang out and a man fell to the floor, bleeding profusely from a head injury. “They killed him!” Protesters yelled at the police while the crowd was scattered and dispersed to other parts of the city, smashing windows of businesses and setting off small fires in the street. Police said they had responded to a call for an assault with a deadly weapon at the scene and took in a protester suffering from an “apparent gunshot wound”. Initially reports from the Carolinas Medical Center where the patient was treated said that the victim had died, but later corrected themselves, saying the victim was on life support, in critical condition.

Uptown Charlotte has been reduced to a ghost town on Thursday with local businesses cleaning up the mess and others closing up shop. Wells Fargo, Bank of America and Duke energy all told employees to stay home, while the National Guard armored vehicles moved through the city.

Just got to the @NCNationalGuard as a wave of vehicles moved out, waiting for an update on their plan @wcnc pic.twitter.com/t2zH9s1MhX

346 black people were killed in the US in 2015, and this year lone 214. Here some interesting statistics: 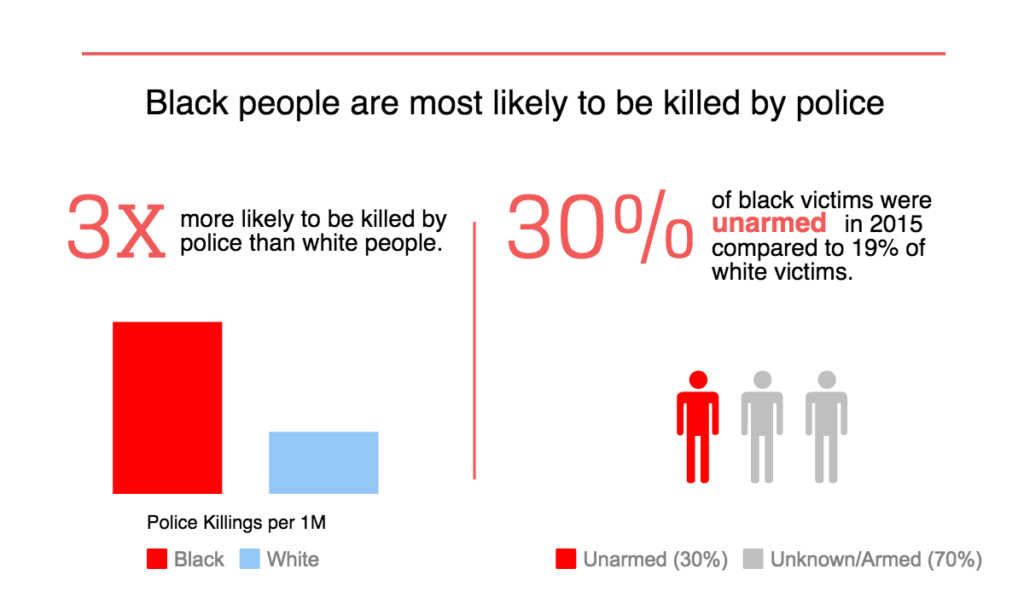 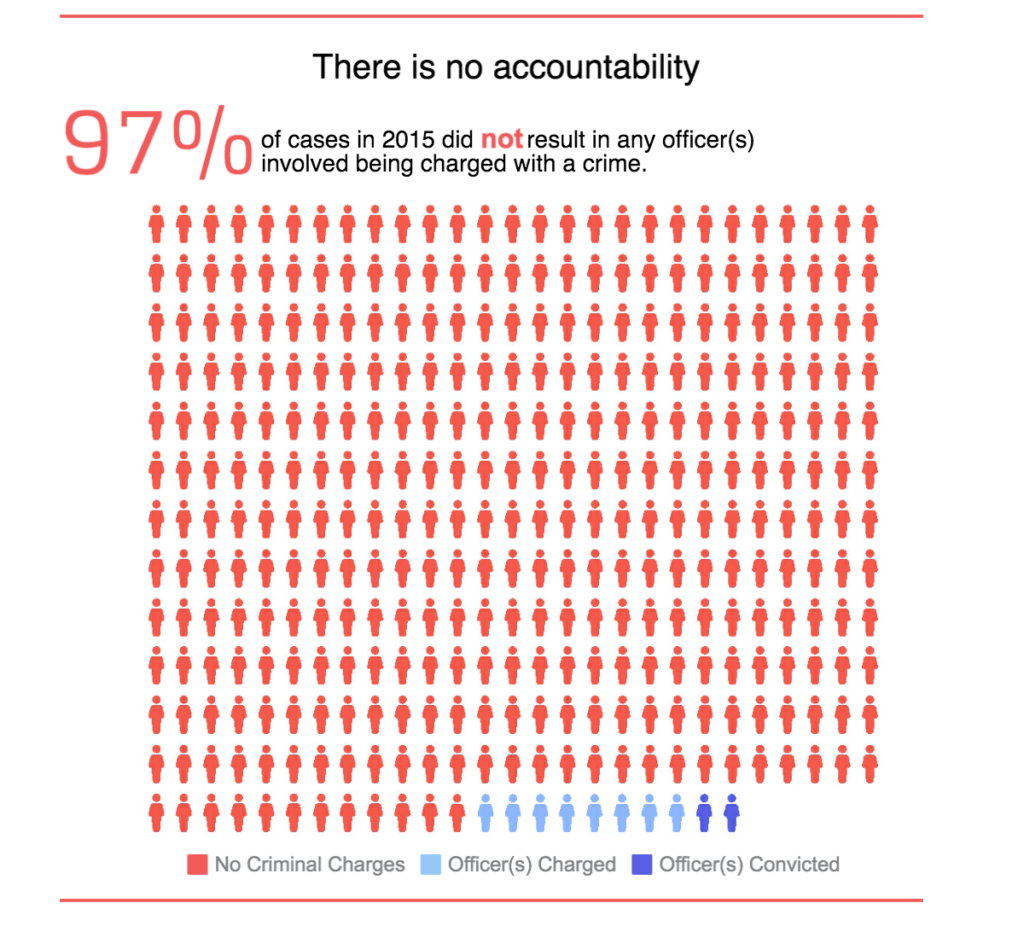 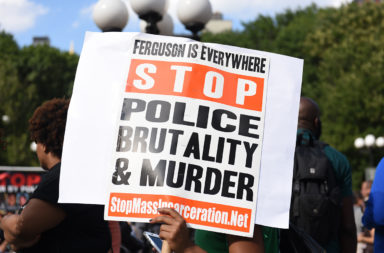 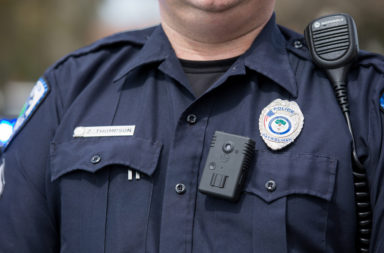 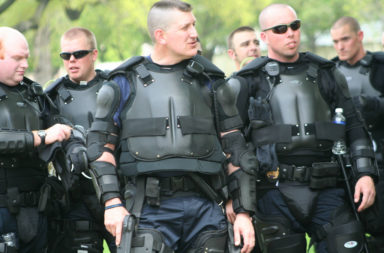