It is one of the defining issues of our times: Inequality. Since the release of Thomas Piketty’s Capital in the Twenty-First Century, the social mechanics underlying the rise of inequality in general, and income inequality in particular have been the subject of much scholarly and political debate.

The world is a better place than it used to be. People are wealthier and healthier, and live longer lives. Yet the escapes from destitution by so many have left gaping inequalities between people and between nations. In this lecture Angus Deaton (one of the foremost experts on economic development and on poverty) tells the remarkable story of how, starting two hundred and fifty years ago, some parts of the world began to experience sustained progress, opening up gaps and setting the stage for today’s hugely unequal world.

In this LSE lecture entitled “The Great Escape”, Nobel Prize Winner 2015 Deaton takes an in-depth look at the historical and ongoing patterns behind the health and wealth of nations, and he addresses what needs to be done to help those left behind. 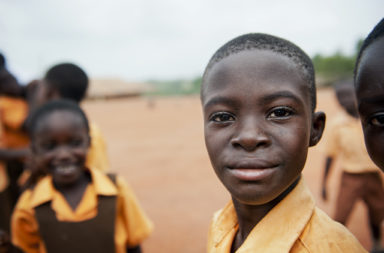