At the DNC, the Democratic party is laying out the welcome mat for Republicans.

At the Democratic National Convention in Philadelphia, a Republican consultant from California who was a speechwriter for President Reagan, Doug Elmets, came out as a Hillary supporter. While he has never voted for a Democrat until now, he says that “What you see is really no longer the Republican Party, but the party of Donald Trump.”

Many Republicans feel that Trump’s platform doesn’t represent their views, and is hostile to their values. Elmets says this year’s platform is “laced with anti-immigrant, anti-gay, anti-women positions that do not represent the views of most Americans. That is why this year I will vote for a Democrat for the first time.” 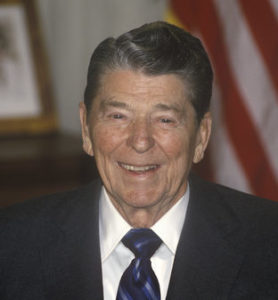 He is choosing to endorse Hillary despite some of her policy positions, because her qualifications are “indisputable.”

He urged other Republicans to vote for Clinton, by appealing to their loyalty to the country:

“If you, like I do, believe loyalty to our country is more important than loyalty to party ― if you want a president with a good judgment, a steady hand and the temperament to represent our nation to the world and our children ― I ask you to join me in voting for Hillary Clinton.”

Former mayor of New York Michael Bloomberg also endorsed Hillary. He appealed directly to Republicans who are still trying to decide whether they are more uncomfortable with Trump’s vitriol or with the Democratic party. As a former Democrat and a former Republican, the now Independent Bloomberg says he knows “what it’s like to have neither party fully represent my views or values.”

Hillary’s VP Tim Caine said to Republicans, that there is a “home for you right here in the Democratic Party.”

The rhetoric used at the Democratic National Convention was designed to undercut the Republican party and present Donald Trump as a villain who represents a Republican party now mired with racism and politics of fear.

The Democratic party was presented as the party for those who still believe in the promise of America.

A former aide to George W. Bush, Pete Wehner, said, “I think they’re trying to become the party of patriotism, the party that loves America, that is proud of America, that defends America.”

The new rhetoric of the Democratic party is much like that of the Republican party. While Trump is making America sound like it is no longer great, the Democrats quoted Reagan, saluted the armed forces, and talked about family values and religion. Though, the Democrats didn’t mention ISIS, a subject many voters consider too important to ignore. 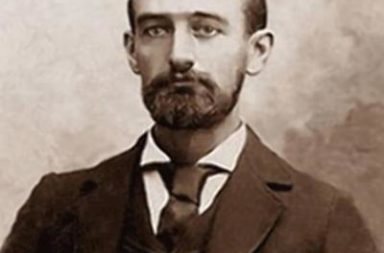 The Big Secret Of The US Senate Exposed!