Dr. August Hanning is one of the highest-profile internal and external security experts in Germany.

He was the highly respected and successful director of the Federal Intelligence Agency (BND) from 1998 to 2005 and an efficient State Secretary in the Federal Ministry of the Interior under famous minister Wolfgang Schäuble from 2005 to 2009. He is still close to the now finance minister, who is expected to take over from Merkel, in case she left office earlier during her term.

Hanning knows a lot of what is going on behind closed doors and is well connected in the senior club of spy-directors from Washington to Moscow, Riad and Beijing. He is a calm and relaxed analyst with excellent insights into Germany, Europe, and the Middle East.

His pointed critique of Angela Merkel‘s refugee policy must be seen as a loud alarm bell, rung by an AAA- expert.

He is not alone with this assessment. Many senior officials in the international and German security communities are worried about how things are developing – but they stay quiet, or only speak out off-the-record in closed door conversations.

Support for Merkel’s leadership in the refugee crisis was recently reaffirmed by the latest party convention of her Christian Democrats (CDU).  She still feels justified to stay her course and only agreed to “reduce” the number of refugees coming to Germany.

Some mainly minor and technical actions have been taken by the federal und regional governments recently.

After the very friendly welcome in the summer, the numbers of refugees exploded and the local capacities are not enough any more.

In 2015 alone, this number reached one million in Germany, a country of 81 million people.

Her senior CDU party leaders and almost all members in the parliament stay quiet and dare not criticize her. They stay in line with her whatever happens, shy away from open debates and focus on their party careers.

Some speculate in Berlin: Merkel wants to keep open the option for a coalition with the Green in 2017, a party promoting open borders. Or she wants to avoid nasty pictures of blocking the German borders. Her moral arguments have iron hard interests behind.

Angela Merkel is untouchable, yet isolated, with little desire for different and fresh, new ideas.

In the EU, most Eastern European members dislike the position of the German chancellor and, like Hanning, demand a stop to immigration.

Merkel wants “a European solution”, a distribution of refugees in the EU, and European border control. A mission almost impossible with 28 states involved in the loose European Union. With the Eastern states against and as well the far right on the rise everywhere. No limit and a stop of refugees at the German border has been proposed by the Chancellor -yet.

Let us have a look into the unique analysis and proposals of ex-spy director and former state secretary Dr August Hanning: 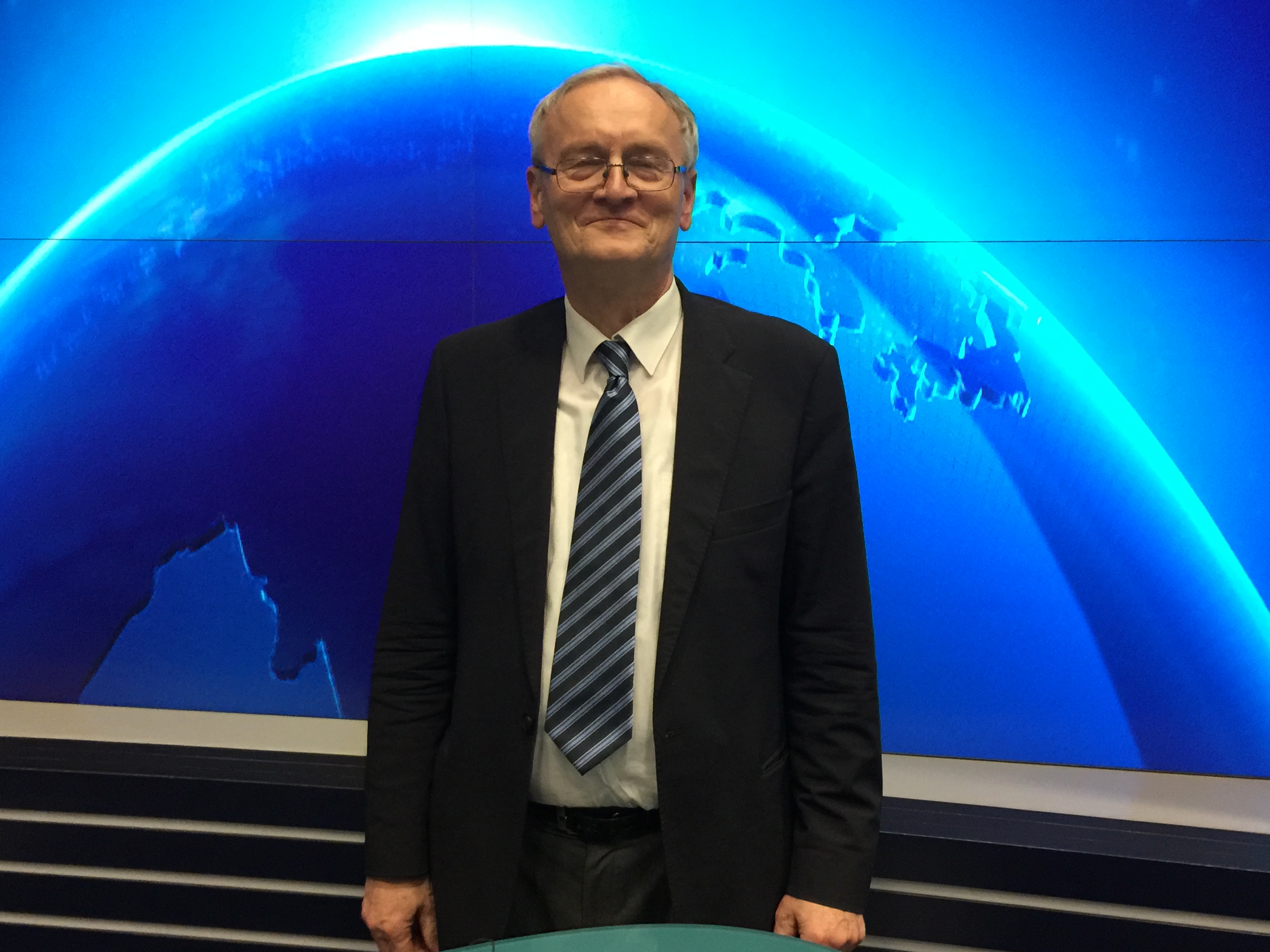 He told that Federal Chancellor Angela Merkel’s refugee policy would lead to “instability in our country” and a “renunciation of many people from this constitutional state”.

August Hanning is proposing a radical stop of emigration, something avoided by Angela Merkel still: