NOT Abdeslam Salah. ISIS-hub Molenbeek in Brussels- Politics missed all opportunities to neutralize

NOT Abdeslam Salah. ISIS-hub Molenbeek in Brussels- Politics missed all opportunities to neutralize

Police in the ISIS-main-hub in Europe, the 90,000 people emigrant-dominated part Molenbeek of the capital Brussels in Belgium, arrested a suspect.

It was but NOT Abdeslam Salah (26) from this city- see picture below.

His brother was involved in the terror-attacks in Paris.

Molenbeek is an impoverished suburb of Brussels with a history of many links to ISIS terror plots.

The scandal in the very heart of Europe: Politics and the police in Belgium missed all opportunities to neutralize the clear Islamist threat from his ISIS-swamp after so many attacks had been planed there, with people from this part of the capital involved.

Who is to blame for this? 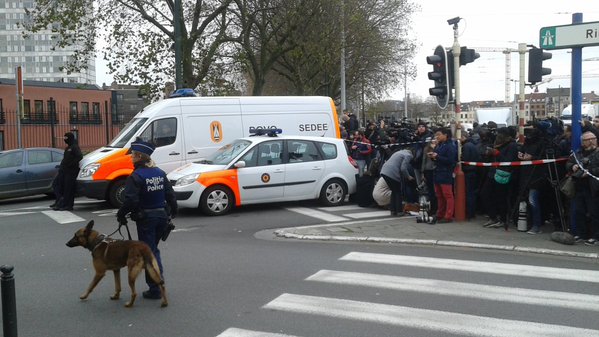 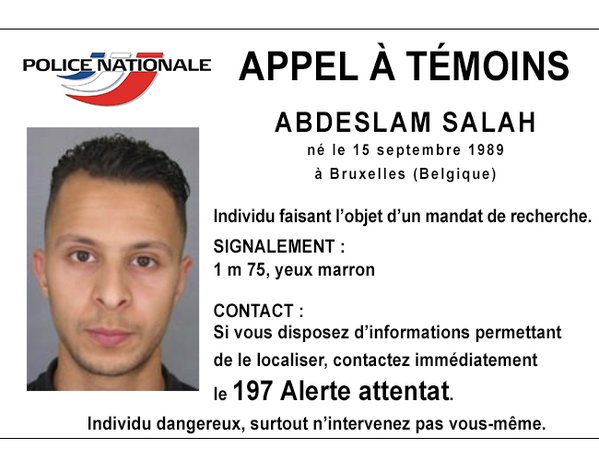