WHO JOINS TRUMP AS DEVOTED VP?

WHO JOINS TRUMP AS DEVOTED VP?

Weaknesses and too little cash

Weaknesses and too little cash

Trump has now fired campaign manager Corey Lewandowski in an attempt to show that he’s getting serious about the general election, where the challenges are far greater because the electorate is broader.

It was a long overdue decision, given Trump’s losing ground in polls, his inability to raise money, and Lewandowski’s tarnished reputation after he was nearly charged with battery in Florida. To some keen observers, the move is an implicit acknowledgement that things haven’t been going well recently.

But Donald’s Trump’s failure to “pivot” to a general election audience – read: stop saying things that are unfathomable to most decent human beings – is ultimately his own fault, and it’s going to make finding a strong vice presidential candidate a challenge.

As the campaign strategist for Ohio Gov. John Kasich – who is himself considered a VP contender but will never accept – put it in an interview with Politico: “I can’t imagine a truly credible person agreeing to be his running mate, because it would be the end of his or her political career.”

It is indeed grim. If Trump loses, then you cozied up with a scoundrel who doesn’t even get to be president. If he wins, you have to serve under a man that the Economist has called a top threat to the global economy, answering for everything he does on endless repeat.

Ultimately a vice president is a cheerleader for the administration in which they serve, and there simply aren’t that many prominent Republican politicians who are willing to cheer on Trump’s ideas and stake their credibility on him.

Democrats are well aware of this, and they want Marco Rubio to join Trump for exactly that reason.

While it’s always a common tactic for a sitting politician to say something along the lines of, “No thanks, I’m too busy working for the people of _____ to consider a vice presidential candidacy,” what’s especially remarkable in this situation is the sheer number of people who have pre-emptively said “No way” in public.

Let’s consider that list briefly before getting into the candidates that Trump is seriously considering.

People who have already said they would decline:

Obviously that still leaves a huge swath of the Republican world who may be willing, but it illustrates the degree to which the party’s top-tier doesn’t want to risk their careers in a Trump bid.

That’s why some of people he is seriously considering are not household names. But at least two are. 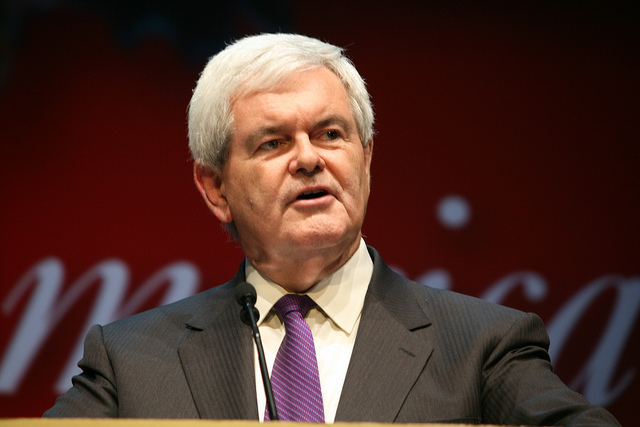 Why Gingrich? Trump has said his ideal vice president would be someone who knows Congress and Washington, D.C., very well. Gingrich certainly fits that bill, though he’s been out of office since 1998, when he resigned after being criticized for pushing the Monica Lewinsky scandal too forcefully.

But equally important is the fact that Gingrich has been a big supporter since the beginning and has said he talks with the campaign and candidate frequently.

The one time Gingrich has been forcefully critical was over Trump’s racially charged statements about the judge presiding over his “university’s” fraud case. “It was one of the worst mistakes Trump has made. Inexcusable,” Gingrich told Fox News in early June. 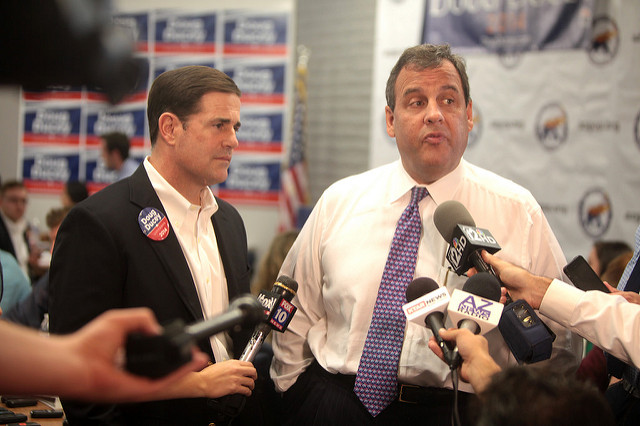 Why Christie? This is a harder question to answer for Christie than Gingrich. Trump doesn’t stand a chance of winning New Jersey even with Christie on the ticket, and Christie hasn’t spent significant time in D.C.

But Christie was the first nationally prominent politician to back Trump and has actively worked as a surrogate ever since. And he’s still a formidable debater (think about what he did to Rubio in New Hampshire) and skilled politician.

Also unlike Gingrich, Christie has criticized Trump heavily in the past – all before he backed Trump, but still. Here’s a sampling: 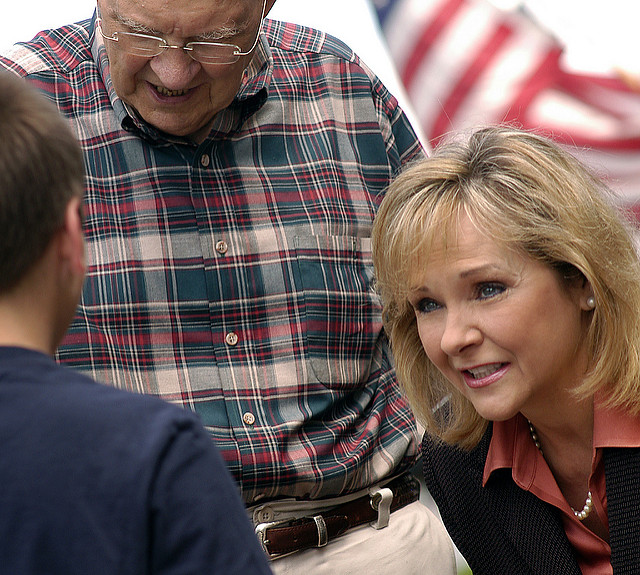 Why Fallin? South Carolina Lt. Gov. Andre Bauer, a Trump supporter, first suggested Fallin as a potential VP on CNN. His reason? She provides “balance.” Trump called that “great advice” on Twitter. By “balance” he may have meant that she has extensive political experience, from the state legislature to Congress and the governor’s mansion. He may also have meant that she’s super conservative on social issues, which would reassure some conservatives who think Trump is more populist than principled right-winger.

Then again, “balance” may mean nothing more than “she’s a woman, and Trump performs terribly with women.” Think of it as a Sarah Palin move, which worked out really well for Republicans and won over scores of women who still remain loyal to the party. Not. But speaking of Palin, some have suggested that she’s on the short list, but that’s highly unlikely because it would only reinforce the idea that he’s unserious, Palin is loathed by the GOP establishment, and she’s a rambling disjointed mess.

Fallin has basically only said nice things about Trump, praising his leadership qualities and his ability to speak to disaffected voters. Here’s a good example: 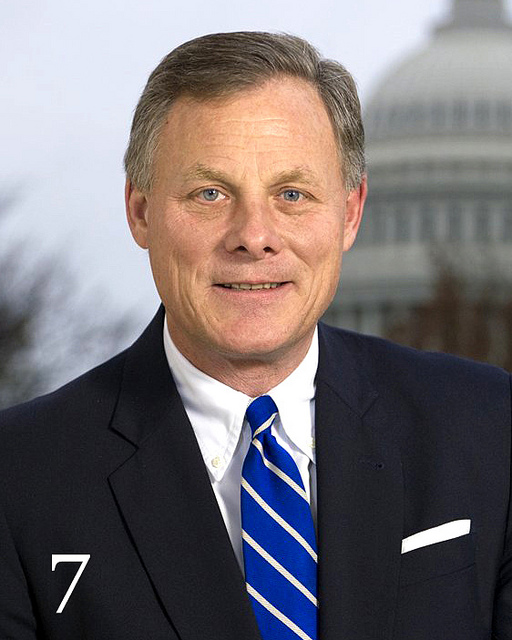 Why Burr? Yes, he’s really obscure, but Burr provides some key assets. For one, as head of the Senate Intelligence Committee he provides experience on national security, an area where Clinton dominates Trump, according to the latest polling. And it may be questionable just how much the VP candidate boosts the vote share in his or her home state, but Trump desperately needs to win North Carolina, which is going to be a key battleground in November.

Conservative radio host Hugh Hewitt has said Burr is on Trump’s short list, and Burr, for his part, has been relatively positive about Trump. He has said Trump is well-positioned to beat Clinton, saying “I think Donald Trump is Hillary’s worst nightmare.” But at that same event, the state’s Republican convention, he didn’t respond to a reporter’s question about whether he would campaign for Trump and painted his support as an obligation to the party.

“This has been the weirdest election cycle I’ve ever seen. But there’s a point in time where having our preferences is no longer an option, and getting behind a candidate is absolutely essential. We’re there. It’s time. It’s time to elect a Republican president. … It’s going to be Donald Trump.”

Not exactly a sonnet to the presumptive Republican nominee.