He offered them € 1300- but they declined- the Good prevailed

He offered them € 1300- but they declined- the Good prevailed

They got the most wanted ISIS (IS or Daesh) terrorist in Germany, who planned to bomb one of the Berlin airports (Tegel or Schönefeld), like done in Brussels this March with 31 dead and 300 injured. It was like a Bruce Willis action movie:

Al Bakr from Syria arrested him in their flat, and informed the police. 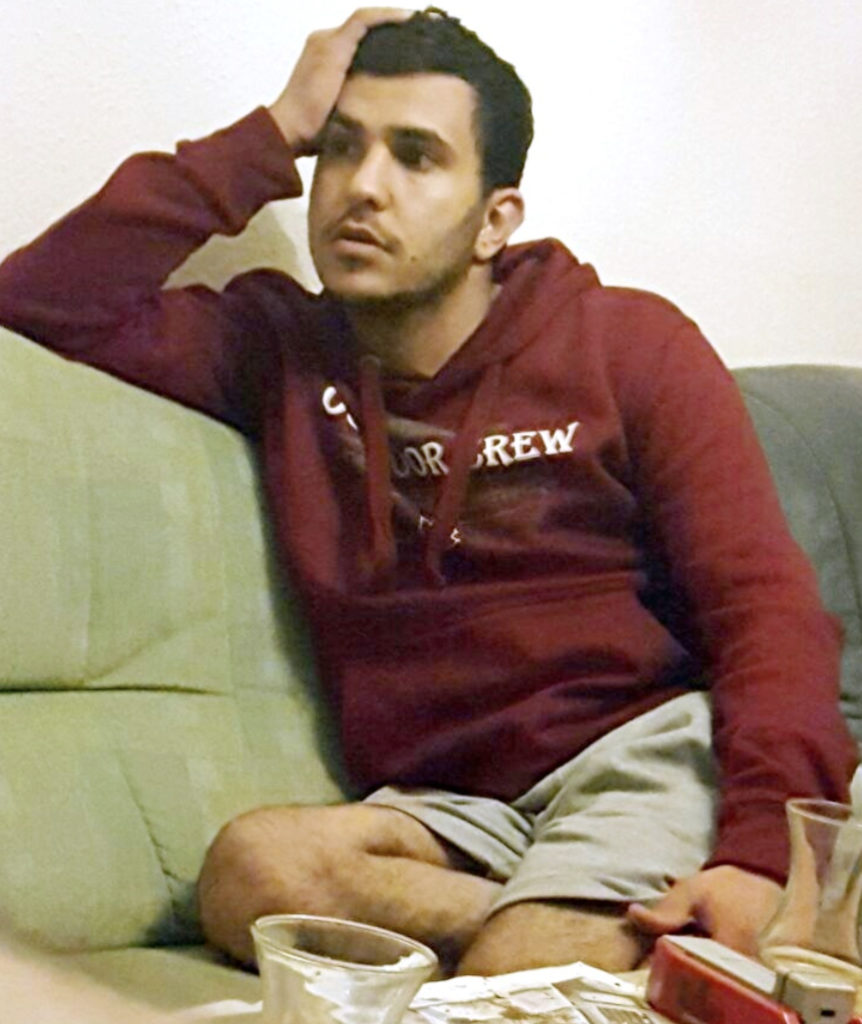 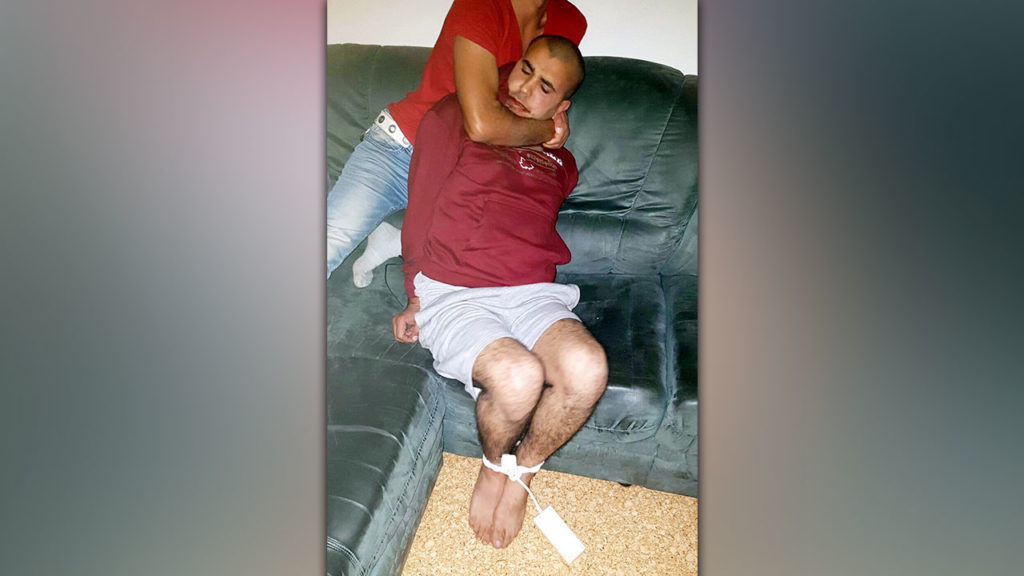 What has happened before? The police in Germany stopped an ISIS (IS) plot and bomb attack in Chemnitz, a 200,000 people city, in the east in the state of Saxony.

Read here more about the IS terror threat and the recent four attacks in Germany.