PANAMA PAPERS: WHERE ARE THE AMERICANS?

PANAMA PAPERS: WHERE ARE THE AMERICANS?

China, Britain, Russia... Will America be next?

China, Britain, Russia... Will America be next?

US, one of top 3 global tax havens.

Panama Papers don’t mention it and you probably didn’t know that.

Imagine politicians and bankers sitting in their offices, fingers tapping on the desk, gulping down expensive scotch, and worrying about the next data leak looming over their heads, threatening to expose their clients’ or foreign constituents’ potentially illegal activities via shell corporations.

A shell corporation is a company with no employees, no assets and, in fact, no real business. They are used for a variety of legal reasons. A majority comply with every law within their jurisdiction; however, some are used for nefarious reasons like tax evasion, money laundering, and even weapons dealing. And the owner of such shell companies can be difficult to trace due to financial secrecy laws in place to conceal the identity of the owner or stakeholders.

That may sound like a scene in Switzerland or the Cayman Islands after the Panama Papers, the largest data leak in history, exposed some of the world’s rich and powerful and their offshore corporations last week. It’s more likely a scene in the United States.

The United States of America is the third largest and most secretive offshore tax haven on the planet. Just behind Switzerland and Hong Kong, according to Tax Justice Network’s 2015 Financial Security Index. And history tells us that we want to stay that way. In fact, the US rose from fifth place on the Index in 2011 to third place last year. An estimated $21 to $32 trillion of private financial wealth is located, hardly taxed, in secrecy jurisdictions across the planet. No one can say for sure how much of that is within the US, but we can get a better picture of the amount if we understand how the US got that way.

Panama Papers? No thanks, Delaware has its own.

Measures relating to forming companies in the US are controlled at the state level, rather than at the federal level. As a result several states have engaged in offering scandalous secrecy facilities. While states like Nevada and Wyoming are up and coming, Delaware — home to Vice President Joe Biden — is king of secrecy.

· Sixty percent of fortune 500 companies are incorporated in the state.

· Well known tax havens like Isle of Man, Jersey (not New Jersey), and the Caymans require greater disclosure than Delaware.

· Among the top 10 energy and mining companies, like Exxon, 915 subsidiaries have been set up in Delaware, compared to 51 in Switzerland and 59 in the Caymans.

Delawareans are cross about these facts.

First, most companies registered in Delaware are law abiding and provide a moderate amount of tax revenue. Second, there are federal laws dating back as far as the 1920s with almost obvious declarations of intent to be a world leading tax haven; and funding for the Vietnam War compounded the problem; then Reagan all but eviscerated any domestic law regulating the industry. More recently, there have been federal laws to increase international financial disclosure cooperation; however, domestic laws don’t require banks and financial institutions to collect the necessary ownership information. So, Delaware has taken advantage. Here is how it works.

· That agent provides so-called nominee officers and directors, typically lawyers, to serve as fronts for the real owners.

· That shell company now has access to the US banking system and can move millions and nobody can crack through that form of secrecy. 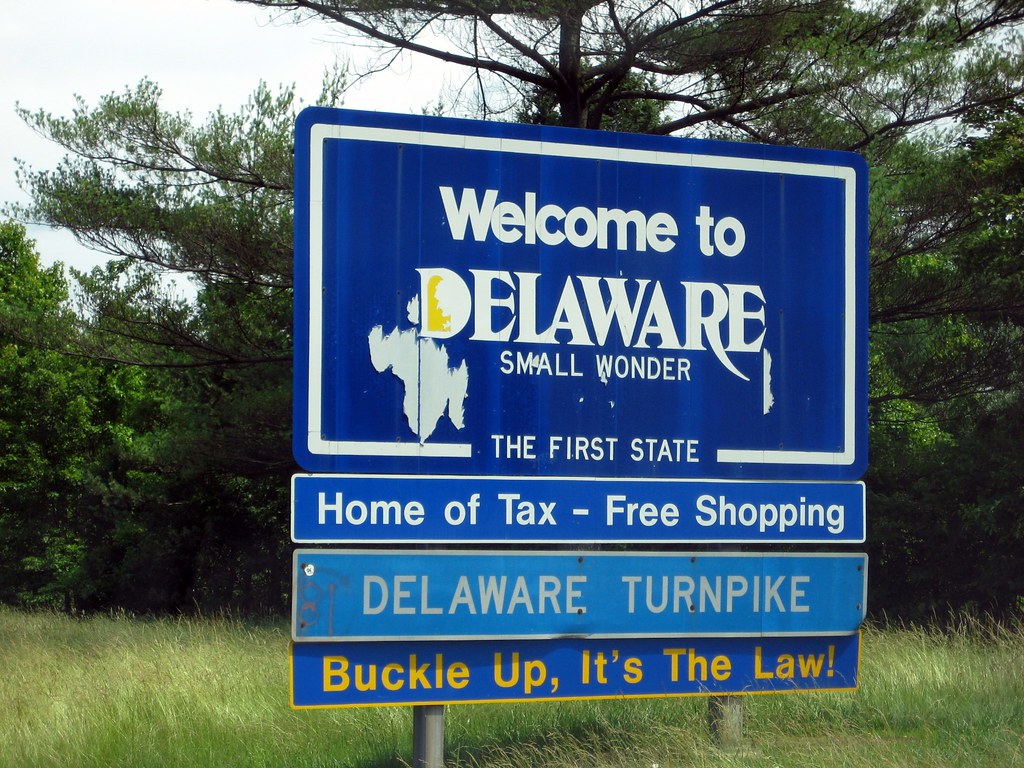