I am a Muslim!

I am a Muslim!

It’s no secret that boxing legend Muhammad Ali knows how to throw a punch. He is the only one to ever win the heavy weight title three times in his career.

Now he has made a rare public statement concerning Republican candidate Donald Trump’s plan to keep all Muslims out of the United States. Ali, who was born Cassius Marcellus Clay Jr, converted to Islam in 1964 and changed his name.

In his younger years he was politically active and opposed the War in Vietnam.

Now the Donald got the Ali treatment. He might have a loud mouth, but there is at least one man out there who can best him even in this category:

“I am a Muslim and there is nothing Islamic about killing innocent people in Paris, San Bernardino, or anywhere else in the world.

True Muslims know that the ruthless violence of so called Islamic Jihadists goes against the very tenets of our religion.

We as Muslims have to stand up to those who use Islam to advance their own personal agenda.

They have alienated many from learning about Islam.

True Muslims know or should know that it goes against our religion to try and force Islam on anybody.

Speaking as someone who has never been accused of political correctness, I believe that our political leaders should use their position to bring understanding about the religion of Islam and clarify that these misguided murderers have perverted people’s views on what Islam really is.” 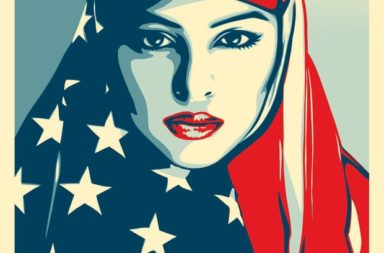 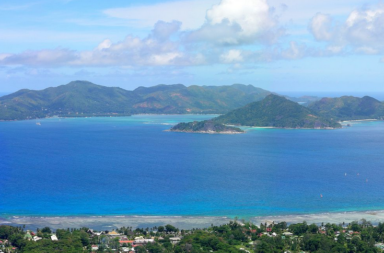 The Trump/Putin Seychelles Back Channel