REVENGE FOR THESE PEOPLE- KILLED BY ISIS IN TUNISIA

REVENGE FOR THESE PEOPLE- KILLED BY ISIS IN TUNISIA

US kills the man behind the killers

US kills the man behind the killers

The US Air Force killed the ISIS killer who was linked to two attacks on tourists in Tunisia last year.

30 Briton have died (photo) and the tourism industry ruined in this moderate Arab country .

A strike hit an ISIS camp in Sabratha, 70 kilometers west of the capital Tripolis and executed Noureddine Chouchane (picture). 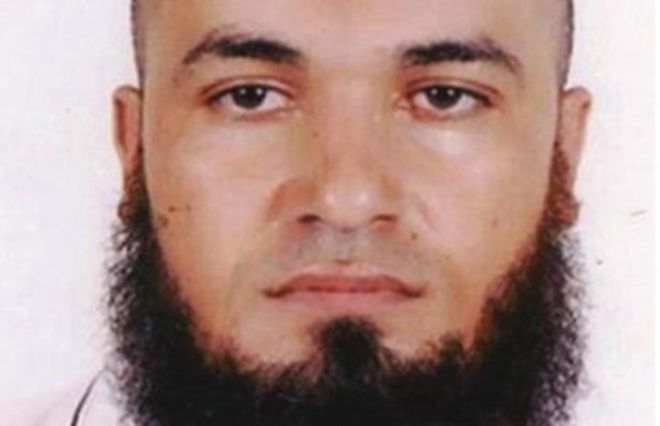 He was one of the leaders of the terrorists in Tunisia.

The United States estimates more than 6000 ISIS fighters are now based in Libya.

The country is only 300 kilometer south of Europe, rich in oil and gas.

The next battle ground between the West and ISIS.

Many African refugees come from here and take the boats to Italy.

GLOBALO met Gharbi Riadh, the Vice President of the Human Rights League in Tunisia, which was  decorated with the Nobel Peace Prize 2015.

“The economy is the biggest problem in Tunisia. The country has 1,8 million refugees from Libya and 600,000 un-employed, 200,000 with diplomas,” she said. Needed are jobs, tourists, and foreign investments.

The Nobel Peace Prize was awarded to the unique National Dialogue Quartet “for its decisive contribution to the building of a pluralistic democracy in Tunisia in the wake of the Jasmine Revolution of 2011.”

Tunisia is the only Arab country, where the Arabellion and the wish for human rights and democracy have survived in a fresh moderate and open-minded Islamic state.

The terrorists hate this pragmatic version of a Muslim state.

Tunisia needs all our support.