THE ELECTION YOU DIDN'T HEAR ABOUT!

THE ELECTION YOU DIDN'T HEAR ABOUT!

Outside money, gerrymandering, and low voter turnout led to victory

Outside money, gerrymandering, and low voter turnout led to victory

Warren Davidson, a man whose only experience holding public office was as as a trustee of the Concord Township in Ohio, has taken Former House Speaker John Boehner’s congressional seat.

In a special election following Boehner’s resignation, the Tea Party-backed candidate was able to emerge as the top choice in the primary for Ohio’s 8th Congressional District from among 14 other competing Republicans and go on to win the special election on the 7th of June.

The battle was truly won in the primary, where gerrymandering and outside money propelled Davidson to the front of the pack. In the actual election, a meager 6% voter turnout sealed the deal.

The victory is a significant one, though not a surprising one. Ohio’s 8th district is known to be very conservative, and Davidson beat more moderate candidates decisively due to the way the district is gerrymandered.

Due to the GOP’s identity issues at the moment, it is worth noting that the Tea Party was able to secure such a high profile seat as Boehner’s. The head of the conservative group Club for Growth predicted before the primary that the seat would be “a bellwether for what Republican primary voters are looking for now.” Given that the group spent $1 million on television ads for Davidson, this turned out to be less of a prediction and more of a “heads up.”

The former Army Ranger, business owner, West Point and Notre Dame alum was sworn in by House Speaker Paul Ryan, who as Speaker also replaced Boehner. He will serve for the next 7 months, and due to his incumbent status, likely at least 4 years more. 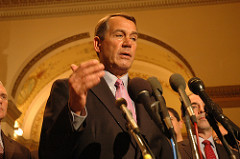 John Boehner resigned mid-term in September of 2015, after a quarter of century serving in Congress and almost five years as Speaker. He first took his seat after defeating a Republican incumbent who was in the midst of a scandal in the primary of 1990. He had been scooping up re-reelections ever since, often with wide margins—so what went wrong?

Divisions in party ideology, identity, and direction led to tension for him as Speaker. Specifically there were at least 30 hard line conservatives who clashed with him about budget and social issues, sometimes accusing him of siding with Democrats. Often leading these clashes were Tea Party backed members of Congress. These struggles are now passed on to the new House Speaker, Paul Ryan. After successfully ousting Boehner, the Tea Party have now installed their ideal replacement for him—Warren Davidson.

Adding insult to injury, Davidson has now officially joined the group that ousted Boehner, the House Freedom Caucus. The group of around 40 members influences the House’s agenda by pushing their conservative priorities. One of their members, Mark Meadows, was the one to offer a resolution to remove Boehner as Speaker. While that resolution never came to a vote, the pressure and unrest still effectively forced him out and led to his resignation. 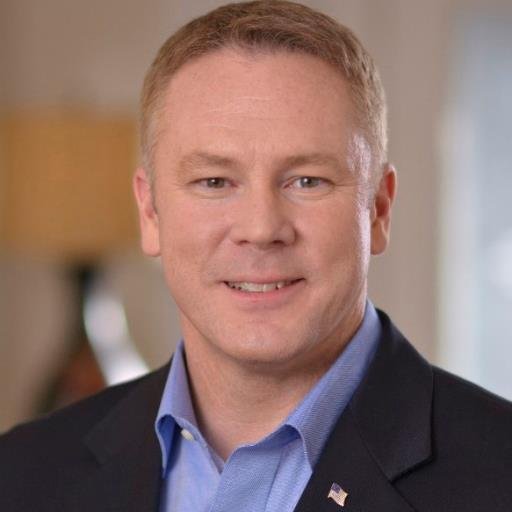 What does Warren Davidson stand for?

According to opensecrets.org, more money was spent on this primary race than any other House race in the country—and the most was spent on Davidson.

Davidson’s key election support came from conservative and Tea Party-affiliated outside funding, with one group spending over $1 million on his campaign. The Club for Growth’s money was largely spent on television ads against Davidson’s many rivals in the primary, and ads showing him as a businessman bent on changing Washington and repealing Obamacare. The conservative group was the same one responsible for ousting Boehner. His other support came from conservative advocacy groups FreedomWorks and Tea Party Express.

The FreedomWorks PAC chairman Adam Brandon made a statement about Davidson joining the Freedom Caucus which included a nod to their tension with Boehner, saying “What a win for the grassroots that the newest member of the House Freedom Caucus comes from John Boehner’s old seat…We’re excited that this district will finally have conservative representation in the House.”

Since the March primary was crowded, split among 15 candidates, gerrymandering had a big role in assuring Davidson’s victory. The way the district is drawn, it is very conservative-leaning which allowed a candidate with right wing values and tea party affiliation to get enough votes to outpace the all other candidates. He secured the nomination with 33% of the vote.

Only 6% of voters turned out for the election, while the current national average for congressional races voter turnout is 41.9%.

For the special election, only 6% of the district’s eligible voters turned out. Given the importance of a seat in Congress, let alone the significance of it being an influential Republican’s old seat, this is unusual. This marks one of the lowest voter turnouts ever for a congressional seat. According to a Census Bureau report, the voter turnout on for congressional races nationally is at 41.9%, its lowest rate since 1978 when they began tracking it.

According to unofficial return, Davidson captured around 77% of the vote. Due to the low voter turnout, he captured more total votes (around 40,000) in the primary than in the actual special election (around 20,000).

The real victory belongs not to Warren Davidson, but to the Tea Party, for being able to successfully force out the Speaker of the House and choose a replacement for one of the most coveted Republican congressional seats. The Tea Party now has more momentum in pushing their agenda in the House and redefining the ideology of the GOP.

Thanks to outside money, gerrymandering, and low voter turnout Davidson will be holding down Ohio’s 8th District’s seat for the rest of 2016. Due to Ohio’s incumbent-friendly districts, he will likely be keeping the seat for at least another full term of 4 years. 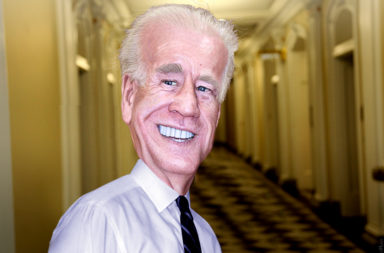 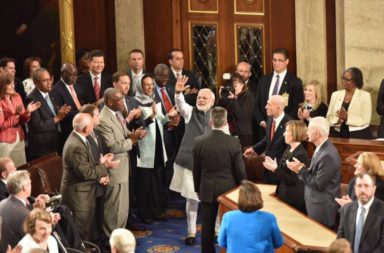 MODI SPEAKS TO USA, PUSHES AWAY PAKISTAN AND CHINA!