Born to poor Pakistani immigrants won against son of billionaire

Born to poor Pakistani immigrants won against son of billionaire

It is a sensation and dream for some, a shock for others:

In an election between a Muslim born to poor Pakistani immigrants and a native son born into a billionaire family, Londoners voted overwhelmingly for the former to become mayor. In the largest city of Europe and the UK.

Only 12.4 percent Londoners are Muslim, adding up to one million out of 8,1 million. 35 percent were born overseas. 45 percent are “white British”. London is a melting pot with 300 languages spoken. It is posh only inside, run-down poor often in the suburbs outside of Kensington and Chelsea.  Very expensive to live there too. Few rich, many struggle to finance life. This unique city was for eight years ruled by a popular conservative mayor, and now by Labour again. 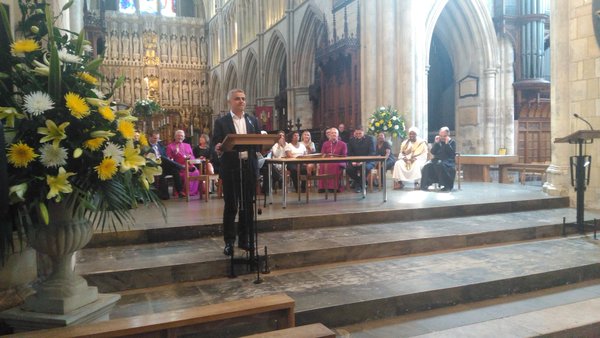 Deeply honoured to take this oath. I will be a Mayor for all Londoners. pic.twitter.com/u1GXBkRvDZ

At a time when anti-Islamic sentiment is on the rise in much of the western world, that is significant development, even if it comes in an ethnically and religiously diverse metropolis.

Khan, who beat Goldsmith about 57-43, is now the first Muslim mayor of London.

He won the job even after Goldsmith and other conservative politicians tried to link him to Islamist extremists. The Tory candidate had claimed Mr Kahn as a “real danger to London.” Some talked about the “First Muslim Mayor of Londonistan”.

But that effort clearly failed, as the final vote plainly shows, and it may have actually inspired backlash.  Even Goldsmith’s own sister publicly criticized him for what many called a “dog-whistle” campaign.

So, what exactly were these criticisms?

The list of meetings as long, but voters ultimately decided the idea that Khan himself harbored views of radicalism was far-fetched.

Why did 1.3 million Londoners vote for Khan, and less than 1 million for Goldsmith?

It’s also quite likely that Londoners — fed up over high rent and transportation issues — really wanted a change after eight years of Boris Johnson and the conservatives.

With all those other concerns, Khan’s past associations may have sounded like nothing but noise from a losing candidate.

The new Muslim major should give many clear signs against extremism in London now and again and again.

Thus isolating any radicals – Islamist and nationalists – and activate the silent majority, who share the same values of human dignity and tolerance as Christians, Muslims or Jews.

He should become the number one promotor of tolerance in the United Kingdom. 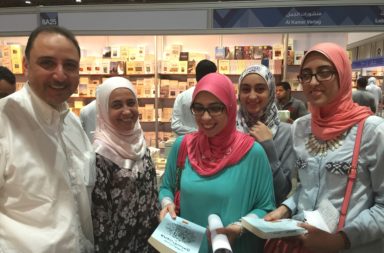 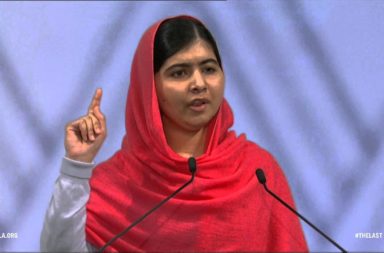