"Man with hat" from airport and train bomber in jail

"Man with hat" from airport and train bomber in jail

Both deadly terror attacks in Paris and Brussels were executed by the same gang of Muslim friends and ISIS fans from Brussels Molenbeek. This weekend they all are either dead or in jail.

Now Mohamed Abrini (31) was arrested in Brussels, in the suburb of Anderlecht. He is connected to the deadly ISIS attacks in Paris and at the airport in Brussels.

His ISIS terror group was initially planning a second attack on France. Mohamed Abrini said the group had decided to attack Brussels instead after the arrest of fellow suspect Salah Abdeslam.

Abrini is suspected in the attacks in Paris mainly as the driver of the terrorists, and has admitted to being a part of the Brussels airport attack as well. He was the “3rd attacker” at the airport bombing, seen on CCTV picture below as the “man with the hat” with a beige jacket.

Five other arrests were made, and a total of four people were charged with terrorism-related offenses.

Prosecutors have said that Abrini and the others had planned to attack France again, but after the arrest of Abdeslam, they changed their plans to attack Brussels instead.

Prosecutors believe that the Swedish national entered Syria on a fake Syrian passport, under the name Naim Al Ahmed, and returned to Europe as a refugee on a boat to Greece. He entered Belgium in early October.

What does this mean for the security in Brussels and Europe? 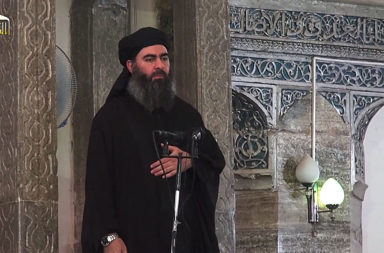