Most of the clothing we buy in the United States and the European Union comes from Asian countries. In Cambodia alone, about 700,000 individuals are employed in the garment industry, which accounts for 80% of the country’s exports.

The minimum wage for garment workers in Cambodia is currently $128 USD a month, but is scheduled to go up to $140 in January 2016. Though a meager improvement, it is a far cry from the living wage of $390 USD, calculated for Cambodia by the Asia Floor Wage Alliance (AFWA).

The AFWA calculates a living wage for every Asian country that is involved in producing garments and footwear, and bases their calculations on the basic nutritional needs of workers and their dependents, rental costs, healthcare and educational expenses, and other essentials. The living wage is the minimum amount needed to adequately cover these expenses.

Since the minimum wage for garment workers in Cambodia is far below the amount needed to live comfortably, poverty amongst them is rampant. Roughly 90% of garment workers are female, and many of them put in frequent overtime – with an average work week of 60 hours. These long hours in less-than-ideal conditions can result in general poor health and temporary or long term disability.

In the factories themselves, lack of proper air ventilation is often a problem, overworked employees sometimes faint in large numbers, fire codes are rarely up to standard, and several factory buildings are old and in disrepair. A large number of garment workers live in $20-a-month factory housing, where they share cramped and squalid living quarters with 2 to 7 other people.

Cambodian government officials are wary of a minimum wage set any higher than $140, fearing that companies such as H&M, Joe Fresh, Gap, Armani, Nike, Banana Republic, and others will take their business elsewhere. According to the AFWA, this is exactly what can happen.

Workers and unions are afraid to push too hard for substantial increases in wages and better working conditions, since the government has had no problem resorting to violence to keep them in check. In late 2013 and early 2014, hundreds of garment workers protested to demand a higher minimum wage, which was then only $100. Four workers were killed in January 2014 when government forces responded to the protests, while several others were injured or arrested.

There have been some improvements, according to Better Factories Cambodia, but a lot of work is still needed to adequately increase workers’ standard of living. Several NGOs have arisen in response to the ongoing labor issues in Cambodia, with a focus on training workers and employers, monitoring factory conditions, and sustaining ongoing research that helps form an accurate understanding of the problems and their potential solutions.

Whatever you do, DO NOT BOYCOTT! Responses from concerned citizens in Western countries have often included boycotting clothing and shoe brands that are supplied by countries like Cambodia. But in a November 4 email, Odile Nijssen of the Clean Clothes Campaign (CCC) states, “we do not support boycotts of factories of countries,” since boycotting can lead to a complete collapse of a nation’s economy, ultimately resulting in even worse conditions for workers. For many Asian countries, the garment industry has become a substantial portion of their economies and has, in several cases, improved lives. In short, the garment industry has made a dire situation a little less dire, and the last thing we want to do is destroy it by making oversimplified decisions.

Even decisions such as supporting vintage clothing and thrift store markets may seem helpful on the surface, according to CCC, but may actually make matters worse in the long run. An example they give is that items at vintage and thrift stores that are not purchased end up getting dumped in developing countries. These countries are forced to either destroy the clothing or use it to clothe themselves, which takes away from their own local fashion sector.

As you can see, solutions are not easy or straightforward. That said, there are actions we can take to become aware, conscious consumers.

Ask questions and don’t take ‘I don’t know’ for an answer. To help make lasting improvements, we can become as informed as possible regarding garment trade relations between countries. We can support policies that will improve garment workers’ rights in the long term. And we can support the brands who are involved and interested in the lives of the individuals who create the world’s clothing. Though rare, there are some fashion brands with thoroughly ethical labor initiatives. With enough pressure applied by consumers, ethical fashion can become the norm.

Similar to the NGOs who promote the rights of garment workers, we can push for transparency at all levels of the garment industry. Specifically, we can put pressure on clothing brands to be transparent about every aspect of their supply chain. This will create the need for company officials themselves to become more involved in the process of procuring merchandise, and they will need to demand transparency from their own suppliers and factories as to the treatment of workers and factory conditions. 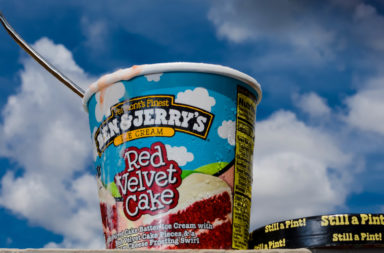 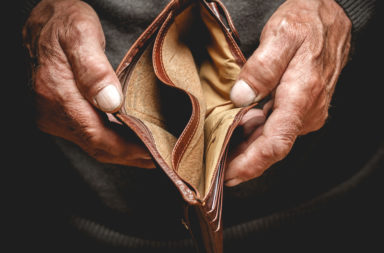 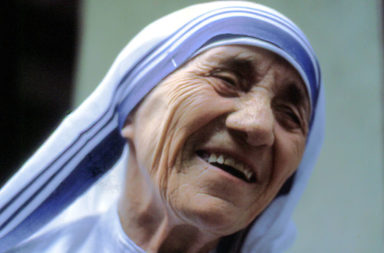